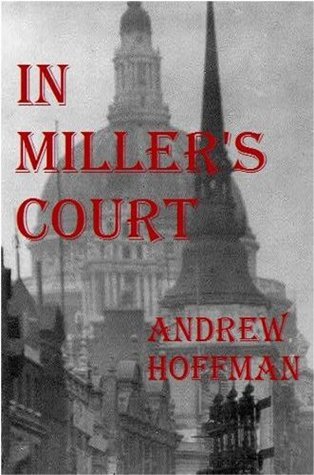 The One and Only: Peter Perrett - Homme Fatale

The Lives Of The Great Composers Part 1 Of 2

Stories And Rhymes For Every Bedtime