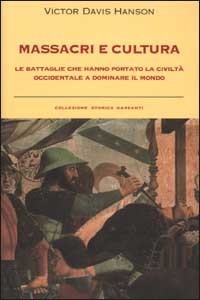 Thats Me In the Corner: Coming Out as An Atheist on Facebook